Jan Bartek – AncientPages.com – When ancient Romans built something, it was meant to last. Countless examples clearly show why historians and archaeologists often refer to ancient Romans as famous builders who left behind many bridges, aqueducts, canals, stone-paved roads, and other engineering masterpieces all throughout the Roman Empire. “

“The vast Roman Empire boasted a large and extensive network of roads. It is estimated that the roads in the network were more than 400,000 km long and over 80,500 km out of those were stone-paved. The road network was important in maintaining the stability of the empire and its expansion.” 1 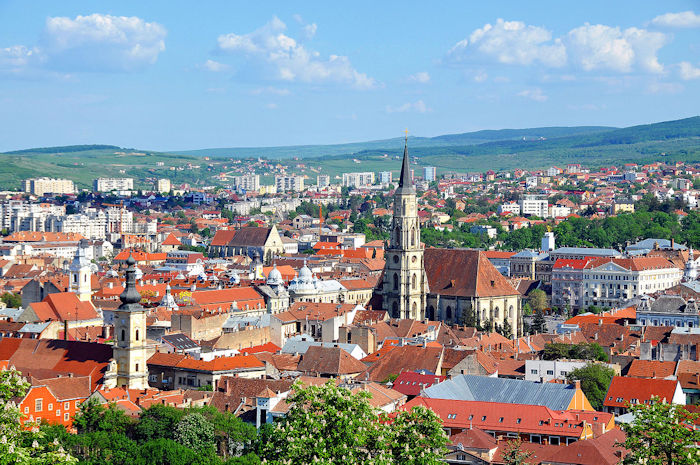 Discovering ancient Roman roads is important to scientists as they give a better understanding of Europe’s history. A while back, archeologists unearthed a well-preserved ancient road that offers evidence Romans moved much deeper into Wales than historians previously thought.

“For some reason, the road had been completely missed, but knowing about its existence will shed new light on Roman’s presence in Britain.” 2

Archaeologists in the UK have also stumbled upon a hidden 2,000-year-old Roman road that could be of ‘global importance.’ By mapping newly unearthed ancient Roman roads with the ones discovered earlier, scientists can eventually improve their understanding of movement across the European continent at the peak of the Roman Empire and even after it fell.

Archaeologists in Romania now report they, too, have unearthed an ancient Roman road that is still in excellent condition. The 2,000-year-old road was discovered in Cluj-Napoca, a city in northwestern Romania, the Transylvania region’s unofficial capital. 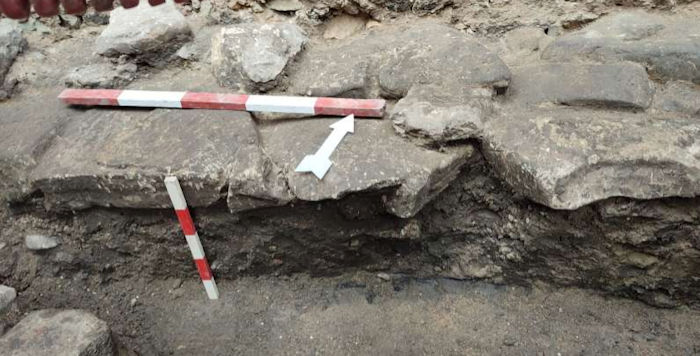 “Several fragments of a Roman road were found, covered with slabs and built of river stones, sometimes glued with mortar, at a depth of about 80 cm. The orientation of the road is north-south and is probably connected to the city’s street network Roman Napoca”, archaeologist, Cristian Dima from the National History Museum of Transylvania, told Agerpres, the National News Agency of Romania.

According to Dima, many ancient Roman roads were used long after the fall of the Roman Empire and some are still used today.

“Roman roads were reused after the empire’s fall, just like everything else left by ancient Romans. There are many examples in Italy, Via Apia, etc., where we find reused Roman roads. In our country, the Middle Ages began somewhere in the 14th century, in Cluj, with the citadel’s foundation. Of course, the Austrians reused them during this period. After that, the street layout and the one of today are still preserved, more or less, as it was in the Roman period.

Dima explained that part of the Roman road networks/routes is still preserved today, especially in rural areas. In the bigger cities, where there are more interventions, they are not exactly preserved, but one can still find evidence of the ancient Roman presence in the region. 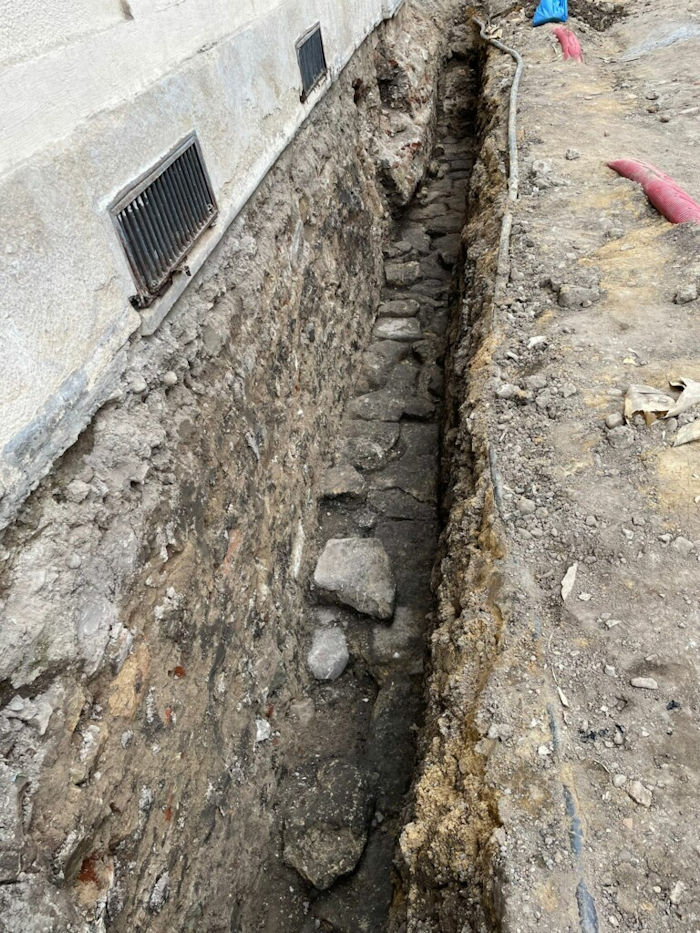 He emphasizes that the strength and durability of roads and other constructions made by the Romans are not only because they were reused and maintained later but also to the Roman technology, which was advanced for that time.

“They had pretty advanced technology for the time. They did the job pretty well. It was a rather solid structure, with big stones at the base, small stones, and big slabs on top. In Cluj, Feleac tiles were used, some of them rounded. On a smaller scale, they are quite similar to what is preserved today in Pompeii. The resistance of Roman constructions is also due to the mortar they invented then, but also their subsequent reuse, through which those who reused them took care to preserve them”, the archaeologist from Cluj explains.

One of the reasons ancient Romans still last is because very resistant concrete was used for the construction. Scientists have long tried to solve is why Roman concrete often lasted thousands of years, but ours decays in mere decades. However, researchers recently discovered that an unexpected ancient manufacturing strategy might hold the key to designing concrete that lasts millennia.