According to Akira Ichikawa, an archaeologist at the University of Colorado Boulder excavation and radiocarbon data reveal the Maya survivors and/or re-settlers made considerable efforts to construct monumental public buildings immediately following the eruption of Tierra Blanca Joven at San Andrés, El Salvador. 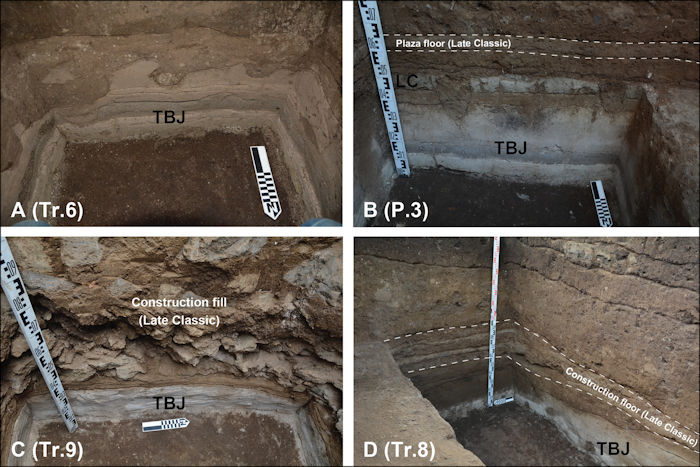 The date and impact of the TBJ eruption have long been a controversial topic among archaeologists. This recent study suggests the eruption occurred AD 539/540, but there are also scholars who think this natural catastrophe happened earlier.

This eruption affected the Mayan civilization and people have to leave the region quickly. Scientists have long debated how long it took for the Maya to return to the area. It was assumed they came back after hundreds of years, but new research reveals the Maya people returned soon and used volcanic ash to build pyramids.

In their science papers, researchers explain “the survivors and/or re-settlers in the Zapotitán Valley may have constructed the monumental public building at San Andrés in response to the massive TBJ eruption. As others have this work might have had a religious purpose, enabling social integration, as well as creating a sense of community among participants during the difficult times following the eruption. Furthermore, local leaders or rulers may have emerged and reinforced their own power through this construction process.

The devastating first-century AD eruption of Popocatépetl in Puebla, Mexico forced a population movement; these refugees contributed to developing the largest urban centre of Mesoamerica: Teotihuacan but whereas Teotihuacan was developed by displaced migrants in an area unaffected by the eruption, San Andrés was transformed into the valley’s primary centre by returning survivors and/or re-settlers. 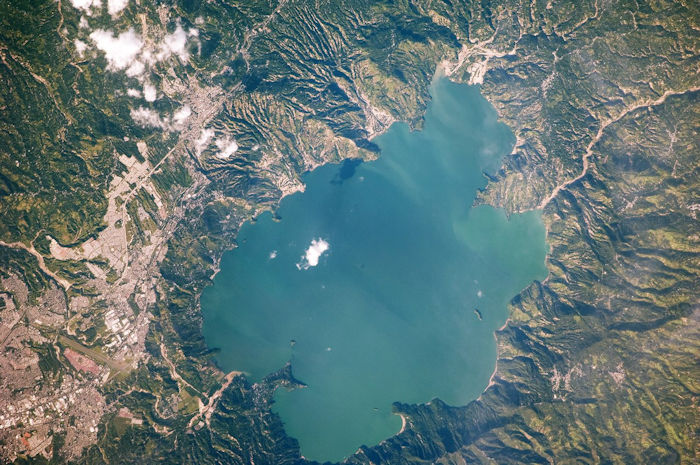 The Acropolis and other adobe structures were also constructed in the decades immediately following the Loma Caldera eruption, and San Andrés became the primary centre of the Zapotitán Valley.

Presumably, San Andrés may have been a focal point of the materialized memory of previous catastrophic eruptions and regional, community identity. This phenomenon suggests an objective of future research should be investigation of the potential correlation between the volcanic eruption and political and economic processes.

Massive volcanic eruptions may have directly or indirectly changed the course of Mesoamerican history, as well as that of other ancient civilizations.”