Archaeologist Juan Yadeun Angulo has found several ancient artifacts, among which many masks stand out, with various representations in stucco and sculptures, which give an idea of the ancient inhabitants of this city. 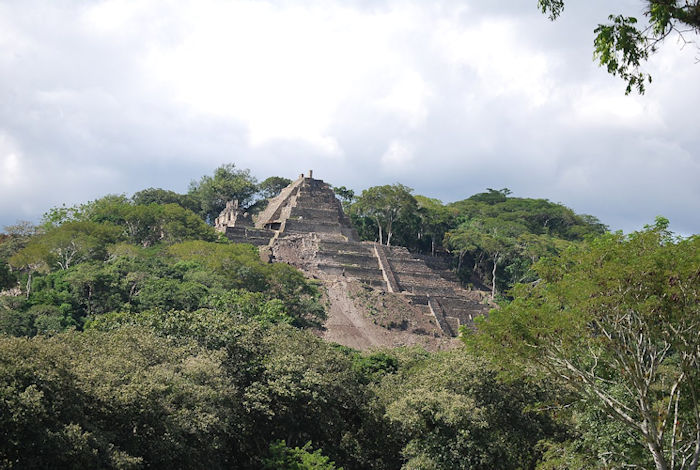 “These faces look at us from the past, and their gaze transports us to the royal court of the ancient and powerful Mayan kingdom of Po’o,” archaeologist Juan Yadeun Angulo explained.

INAH reports that some of the stucco pieces were found around the structure known as the House of the Recreation of the Universe, which is to the southeast of the Sunken Plaza of the Palacio de los Caracoles, which date from around from the years 650 to 700 of our era.

Yadeun Angulo explains that these masks, the majority of which were discovered in 2013 and since then, protected and preserved by the INAH, in the archive’s warehouse of the archaeological site, represent themes of the underworld, the earth, and the sky, the levels where the lords of Toniná, the rulers and the people in general thought that it was distributed to the world and the deities.

Likewise, in Toniná, the use of the human face in architecture is clearly seen: “Here the human body is part of the decoration of the buildings,” highlights the archaeologist.

Within the unique collection of masks, the representation of the lord of the underworld found in a crypt of the Temple of the Sun in 2018 stands out first; the archaeologist explains that all the beings of the underworld do not have a lower jaw, which makes it evident that they are dead, in addition to the fact that this representation is clearly a deity with said characteristic.

“This gentleman has the upper jaw and a shark tooth because they are solar deities, and he really is a monstrous doll. It was part of a huge representation, where it was seen how the lords of Toniná have a relationship with fantastic beings from the earth’s interior and the starry sky”, comments the archaeologist. 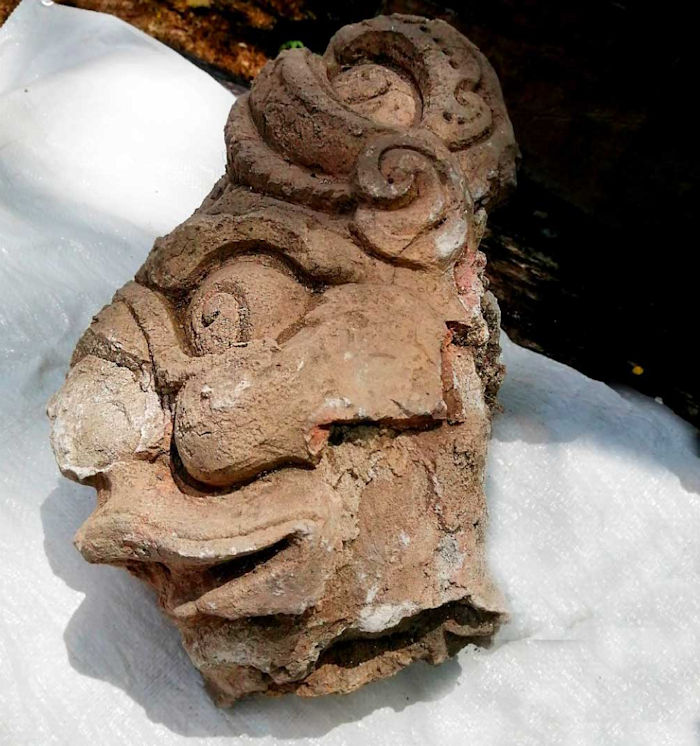 These faces, these portraits, look at us from the past, their gaze transports us to the royal court of the ancient and powerful Mayan kingdom. Photo: Silvia Vázquez, INAH Chiapas Center.

The representation of gods from other cultures also stands out, such as that of a totally Teotihuacan Tláloc; Although the piece is fragmented, it presents the typical characteristics of this deity from Central Mexico, which we know had a great influence on the Classic Maya, for which Yadeun warns that this sculpture speaks of an evident relationship with the Central Highlands.

In the same way, other sculptures represent rulers who are in the exercise of their power and, therefore, are remembered with all their magnificence. The archaeologist also mentions another mask that served as a mannequin and as an element to make jade masks since masks can still be seen on top of the mask mannequin.

Yadeun Angulo hopes that in the future, they will be able to hold temporary exhibitions to show the public the valuable collection that Toniná keeps since there are collections of full-body sculptures of ruling gods, representations of scenes from the Popol Vuh myth, as well as entire pages, where the twins Hunahpú and Ixbalanqué are seen, who are related to the earth, the beings of the underworld and the sky.