Théoneste Bagosora, former Cabinet director for the Ministry of Defense during the Rwandan genocide, died on Saturday at the age of 80, The New York Times reported.

Bagosora “assumed the power of the highest authority” after the plane of the Rwandan president crashed on April 6, 1994, the NYT reported. The genocide, where ethnic Hutu extremists killed as many as 800,000 Tutsis and moderate Hutus, began three days later.

The United Nations International Residual Mechanism for Criminal Tribunals in The Hague found that Bagosora had ordered the massacre of civilians in the capital and the western region of the country, the NYT reported. He was behind the murders of some top political figures, including the prime minister.

Bagosora was convicted of genocide and crimes against humanity in 2008, and he was sentenced to life in prison, the NYT reported. He was also found guilty in the killing of 10 Belgian peacekeepers, which led the U.N. to withdraw their forces. 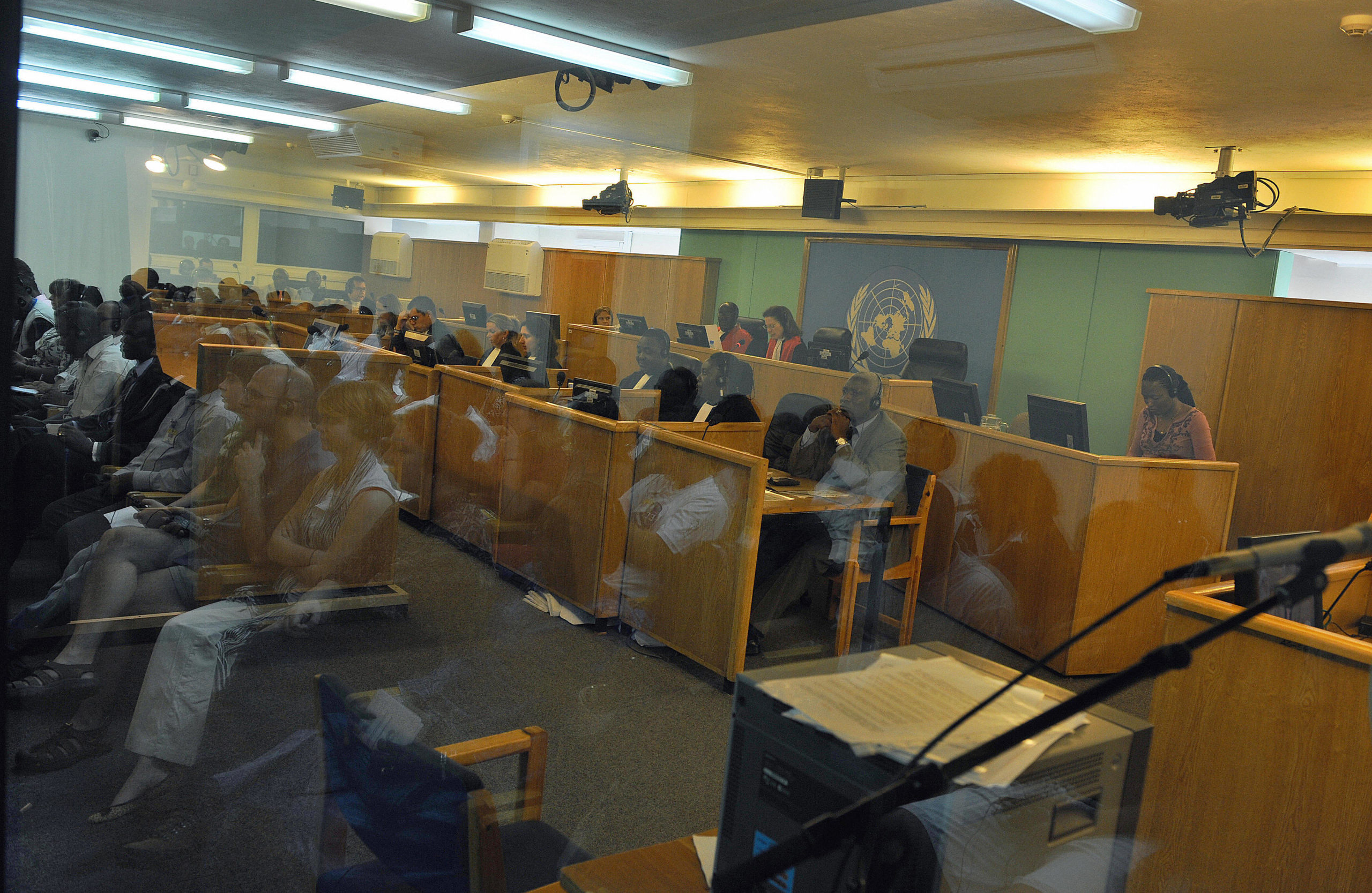 The judges said Bagosora “had knowledge of the threat they faced as an attack against them unfolded,” adding that he “had the authority and means to prevent it, but failed to do so,” the NYT reported. This conviction and a number of others were overturned on appeal in 2011 and led to a reduction of his sentence to 35 years.

Bagosora was married and had eight children, tribunal documents state. He received training in both Rwanda and Europe, rising through the ranks of his country’s military, the NYT reported.

He fled to Zaire, now known as the Democratic Republic of Congo, after the genocide before heading to Cameroon, the NYT reported. He was eventually arrested in 1996. (RELATED: ‘We Honor Their Story’: Biden Becomes First US President To Fully Recognize The Armenian Genocide)

Bagosora was serving his sentence in a Mali prison when he died, the NYT reported. An official with the United Nations International Residual Mechanism for Criminal Tribunals in The Hague confirmed his death to the NYT but did not specify a cause.