The British government Tuesday began talks to join the Comprehensive and Progressive Agreement for Trans-Pacific Partnership (CPTPP), an 11-member bloc that China and Taiwan also aspire to join.

The U.K. formally applied for CPTPP membership in February, and the application was accepted by CPTPP’s existing members in June. Tuesday’s virtual meeting was the first the U.K. has participated in.

“Seizing opportunities like this is exactly what Global Britain is about and will help bring high-quality jobs and prosperity to every region of our country,” she said.

Supporters of CPTPP membership believe it could give the U.K. expanded access to the Association of Southeast Asian Nations (ASEAN), some of whose members also belong to CPTPP. 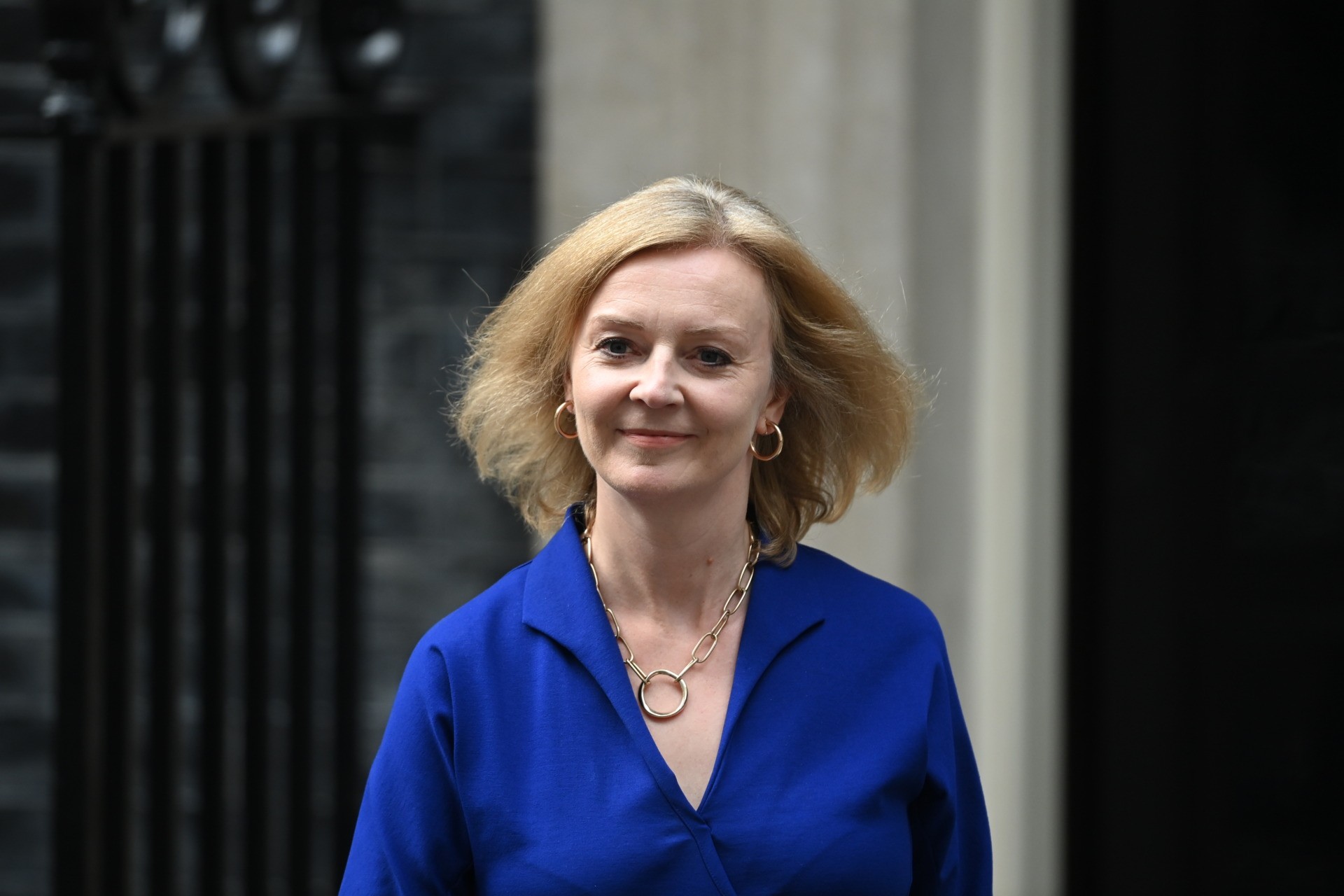 “We left the EU with the promise of deepening links with old allies and fast-growing consumer markets beyond Europe. It is a glittering post-Brexit prize that I want us to seize,” Truss said.

The leader of the Brexit movement, Nigel Farage, on the other hand has been skeptical about joining CPTPP.

Farage told Breitbart News Daily in April that CPTPP could force Britain into the same type of restraints it escaped by leaving the EU.

“There is a very, very big difference between a relative straightforward free trade deal, where you remove tariffs and barriers, and just allow people and companies to make choices – that’s fine – but I’m afraid, looking at this particular proposal, there’s too many demands, here, for actual political harmonization,” Farage warned. 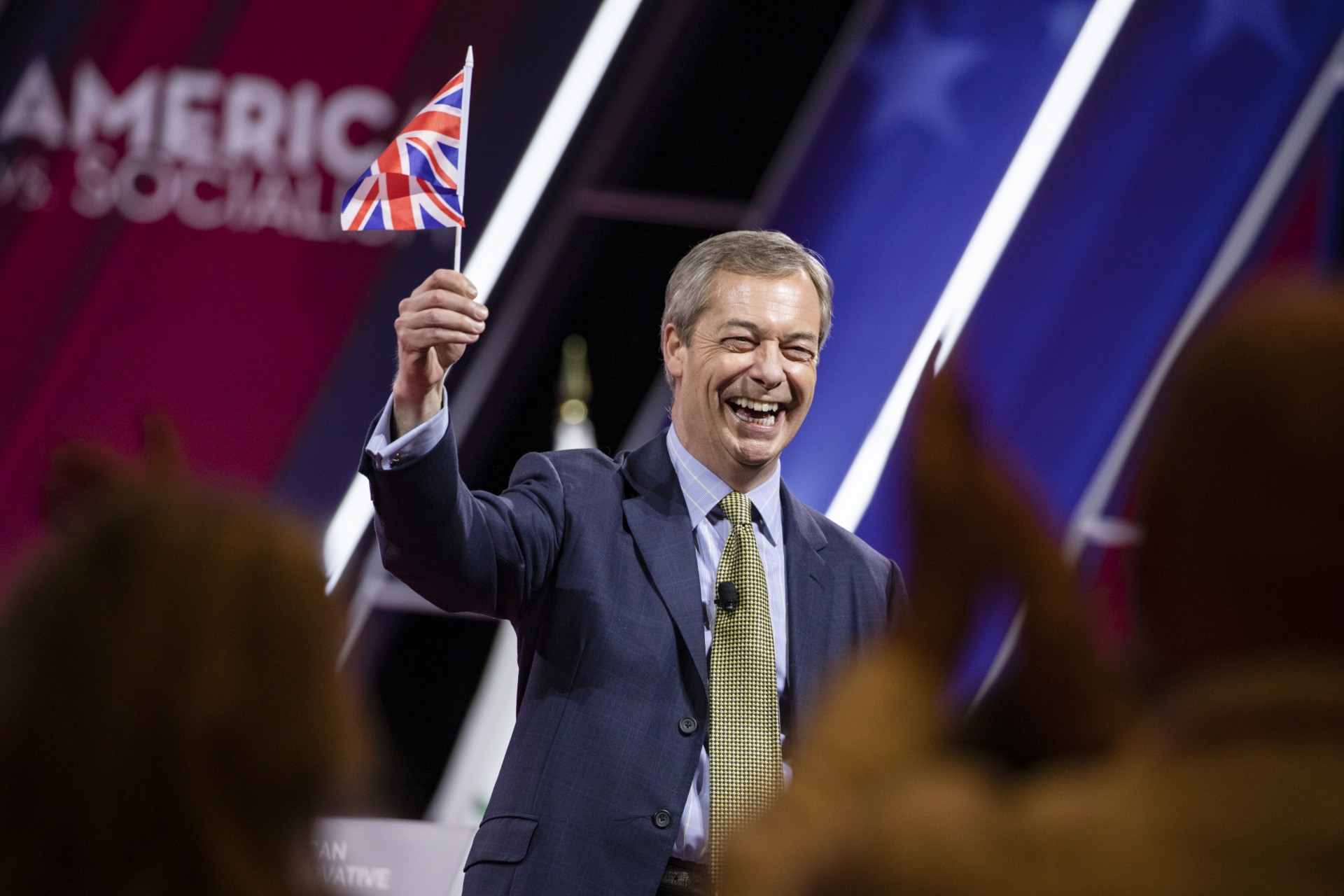 “I think it needs a few amendments. I understand that if you’re trading freely with each other to have fair competition, but if that leads to a form of political integration, we should be suspicious,” he said.

CPTPP grew out of the Trans-Pacific Partnership (TPP), a trade deal negotiated during the administration of U.S. President Barack Obama. TPP became a contentious issue during both party primaries and in the 2016 general election.

Obama’s successor Donald Trump withdrew the United States from TPP as one of his first acts after entering office in 2017, calling the move a “great thing for the American worker.” One of the major arguments against TPP was that it could work against American manufacturers, eliminating U.S. jobs or causing them to move overseas and exerting downward pressure on American wages.

TPP was envisioned as a counter to China’s regional economic influence, but earlier this month China announced its desire to join CPTPP, which would effectively make it the economic superpower linchpin of an alliance that was originally forged against it. Chinese state media touted membership as the moment when China would fully displace America as the global free trade leader, leaving the U.S. “increasingly isolated.”

China’s obstacle, in a nutshell, is that its absurdly unfair trade practices and tendency to cheat on agreements are the very reasons TPP was organized against it. Analysts studying China’s bid note that it would be virtually impossible for Beijing to make the concessions necessary to meet CPTPP’s requirements, and it is currently engaged in vicious trade and political disputes with two of the members, Canada and Australia.

On the other hand, China is one of the most important trading partners for most of the current members, and the single largest export market for many of them, so Beijing might have enough leverage to force itself into the club.

Taiwan also seeks to join CPTPP, with the support of the United States and inevitable menacing opposition from China. Some Taiwanese officials believe a provocative Chinese military flight into Taiwan’s air defense identification zone on the day Taiwan announced its bid for membership was meant to intimidate Taipei into backing down.