A speaker at a Women’s March in Savannah, Georgia, on Saturday said the fight for the right to kill unborn children in the womb also applies to “trans men.” 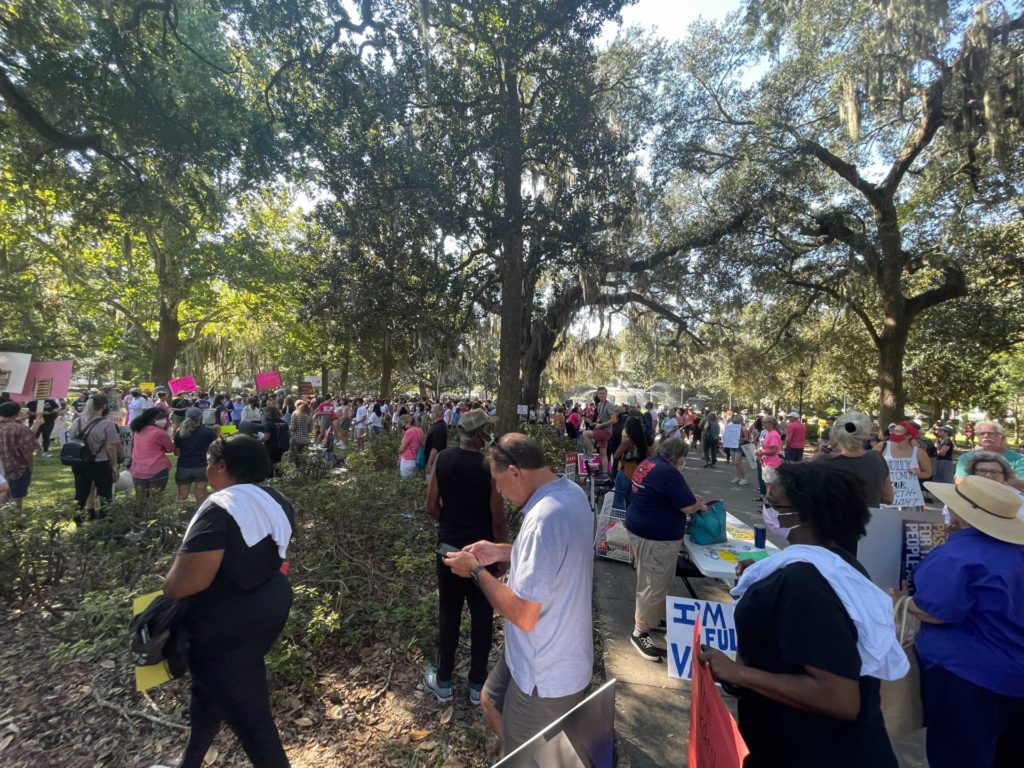 Women’s March held protests around the country to voice opposition to the recent adoption of pro-life laws in states like Texas and Mississippi. Protesters in Savannah brought signs scrawled with a variety of woke slogans, none of which acknowledged the personhood of unborn children. 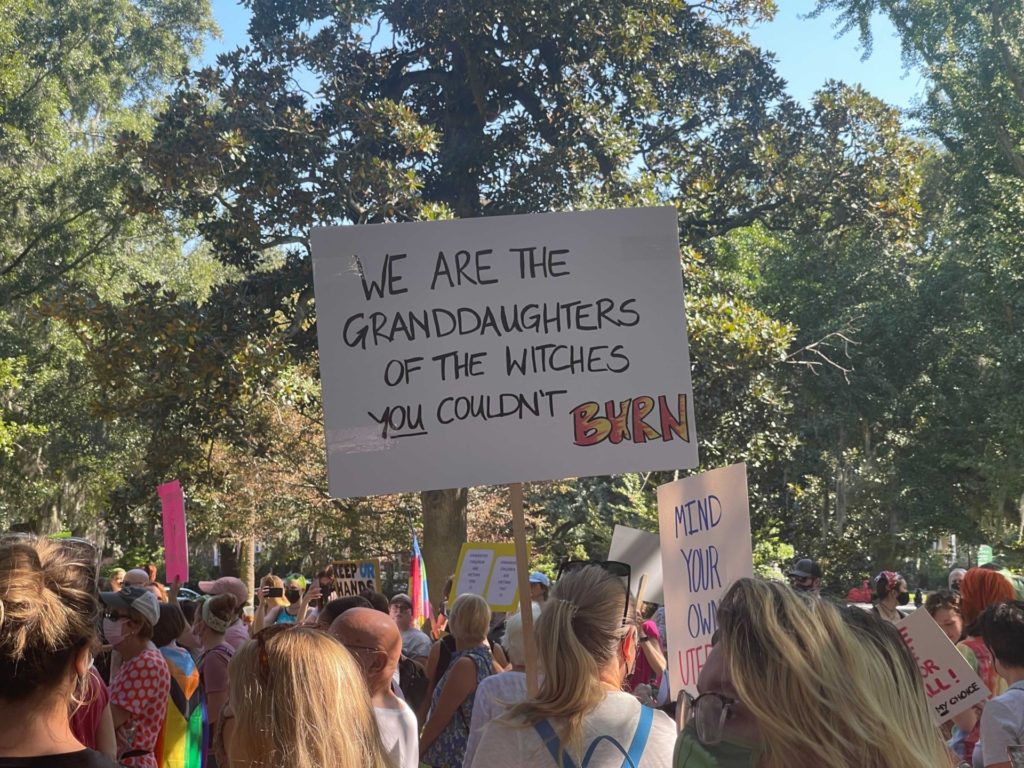 “We are the granddaughters of the witches you couldn’t burn,” one sign read. 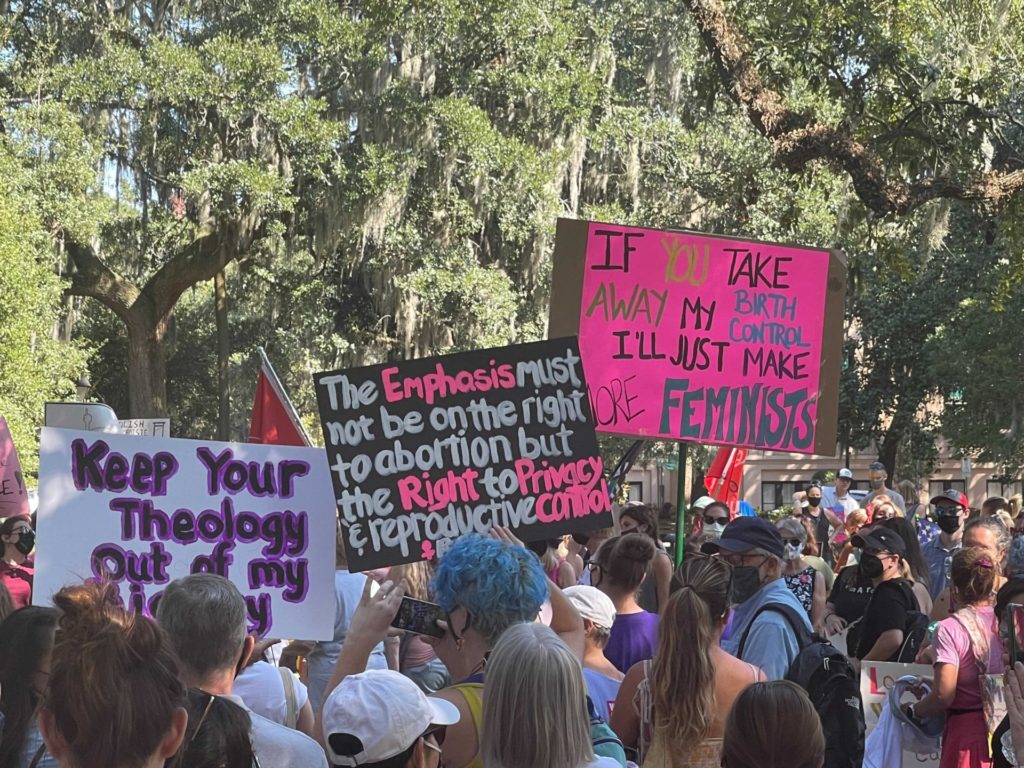 “Keep your theology out of my biology,” another sign said. 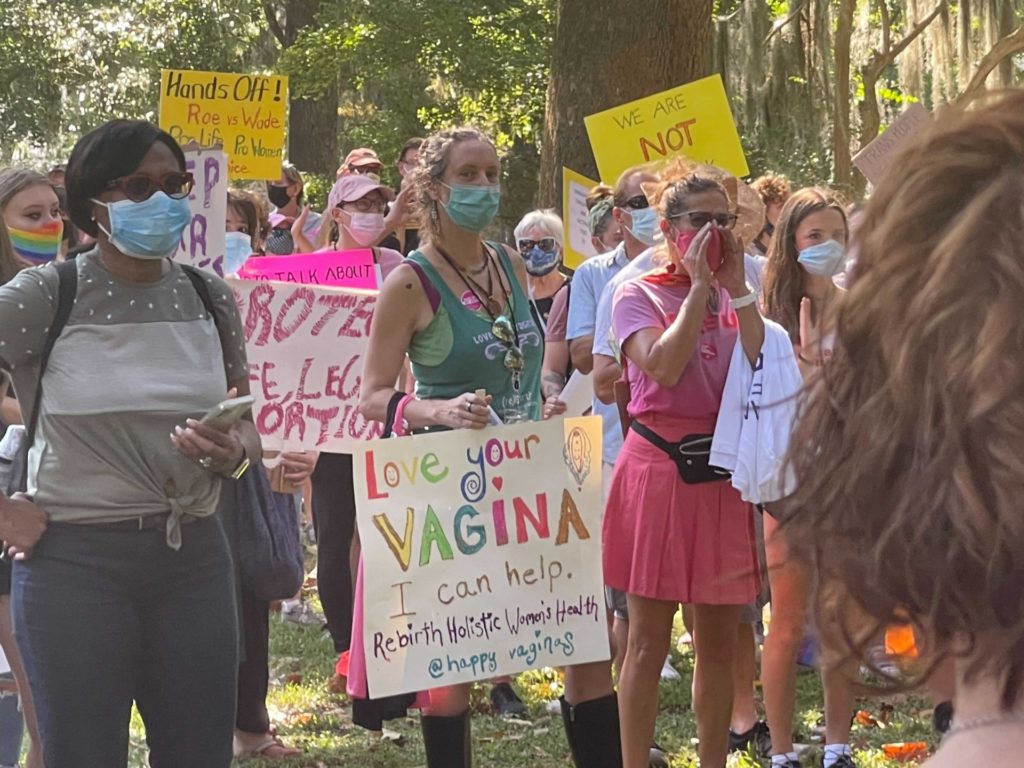 “If you take away my birth control, I’ll just make more feminists,” another poster read.

Talking over a microphone to the crowd,  the speaker said leftists have a unique opportunity to pass their pro-abortion agenda while Democrats dominate the White House and hold a slim majority in Congress.

“These October 2 marches are a unique opportunity to be heard because we have a blue House, somewhat of a blue Senate, and a blue president,” she said.

She then encouraged attendees to support the “Women’s Health Protection Act,” a radical piece of legislation which would allow unlimited abortion in any state in the nation. The House passed the White House-backed bill on September 24.

Similar to the speaker’s notion that people of all genders can become pregnant, the Women’s Health Protection Act offers a caveat for its use of the terms “woman” and “women” in the legislation. The bill asserts that access to abortion is “critical to the health of every person capable of becoming pregnant,” including “cisgender women, transgender men, non-binary individuals, those who identify with a different gender, and others.”