Conny Waters – AncientPages.com -Ancient owl-shaped slate engraved plaques, dating from about 5,000 years ago in the Iberian Peninsula, may have been created by children as toys.

About 4,000 engraved slate plaques resembling owls—with two engraved circles for eyes and a body outlined below and dating from the Copper Age between 5,500 and 4,750 years ago—have been found in tombs and pits across the Iberian Peninsula. 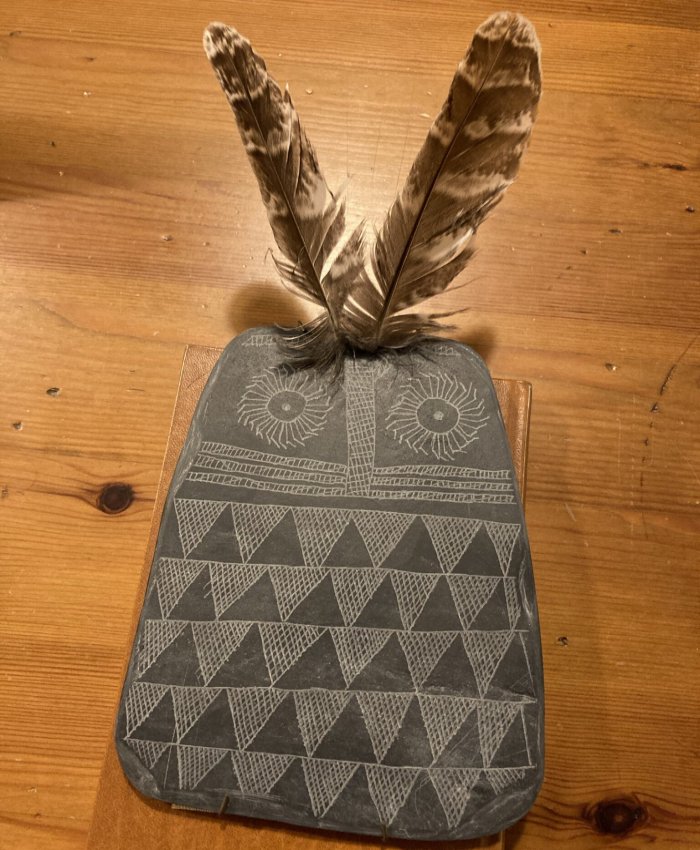 Replica of the Valencina Slate Plaque with inserted owl feathers on the two drilled holes at the top of the plaque. Credit: Juan J. Negro

A paper published in Scientific Reports, suggests that these findings may provide insights into how children used artifacts in ancient European societies. However, it was also speculated that these owl plaques may have had ritualistic significance and represented deities or the dead.

Now, Juan Negro and colleagues re-examined this interpretation and suggest instead that these owl plaques may have been crafted by young people based on regional owl species, and may have been used as dolls, toys, or amulets. 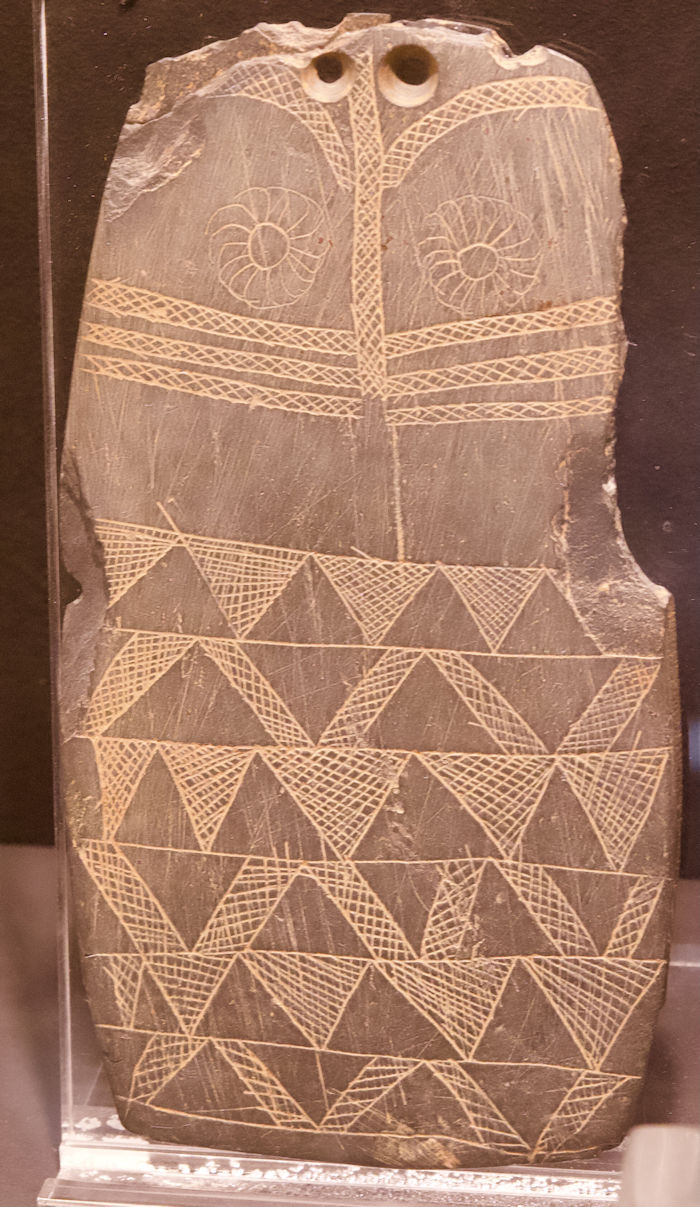 The authors assessed 100 plaques and rated them (on a scale of one to six) based on how many of six owl traits they displayed including two eyes, feathery tufts, patterned feathers, a flat facial disk, a beak, and wings. 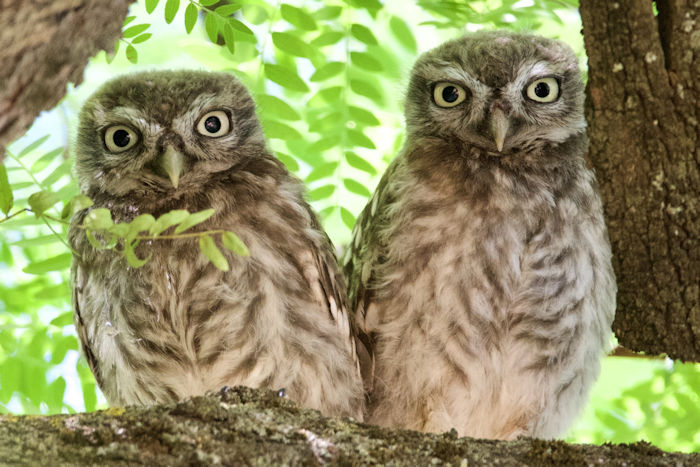 Two fledglings of the species known as Little Owl (Athene noctua). This common species may have been the model of some engraved slate plaques of the Copper Age. Credit: Juan J. Negro

The authors compared these plaques to 100 modern images of owls drawn by children aged four to 13 years old, and observed many similarities between the depictions of owls. Owl drawings more closely resembled owls as children aged and became more skillful. 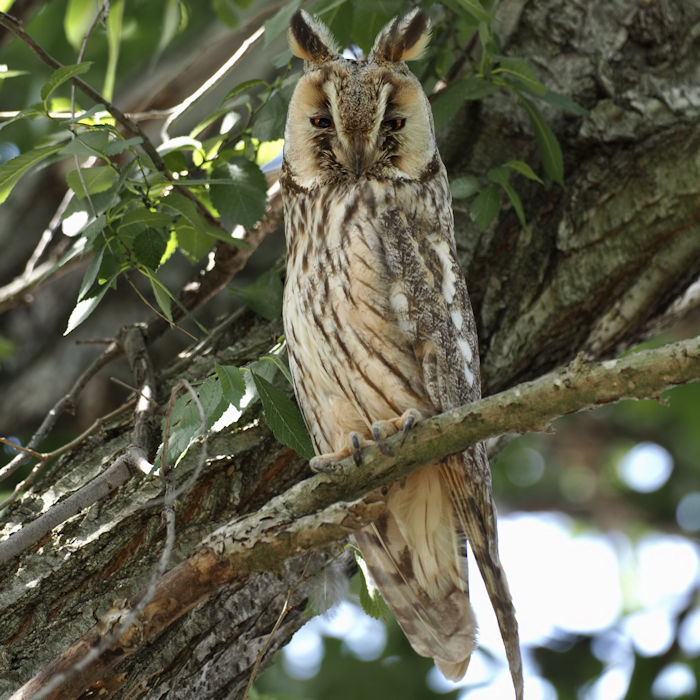 The authors observe the presence of two small holes at the top of many plaques. These holes appear impractical to pass a cord through in order to hang the plaque, and lack the expected wear-marks if this was their use. Instead they speculate that feathers could be inserted through the holes in order to resemble the tufts on the heads of some regional owl species, such as the long-eared owl (Asio otus). 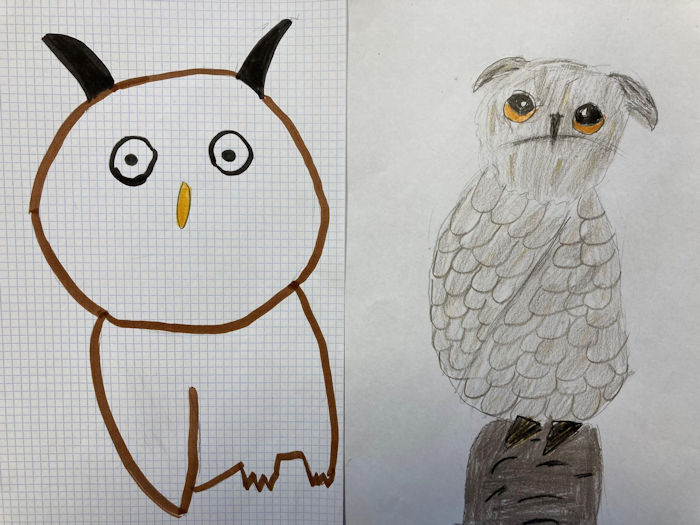 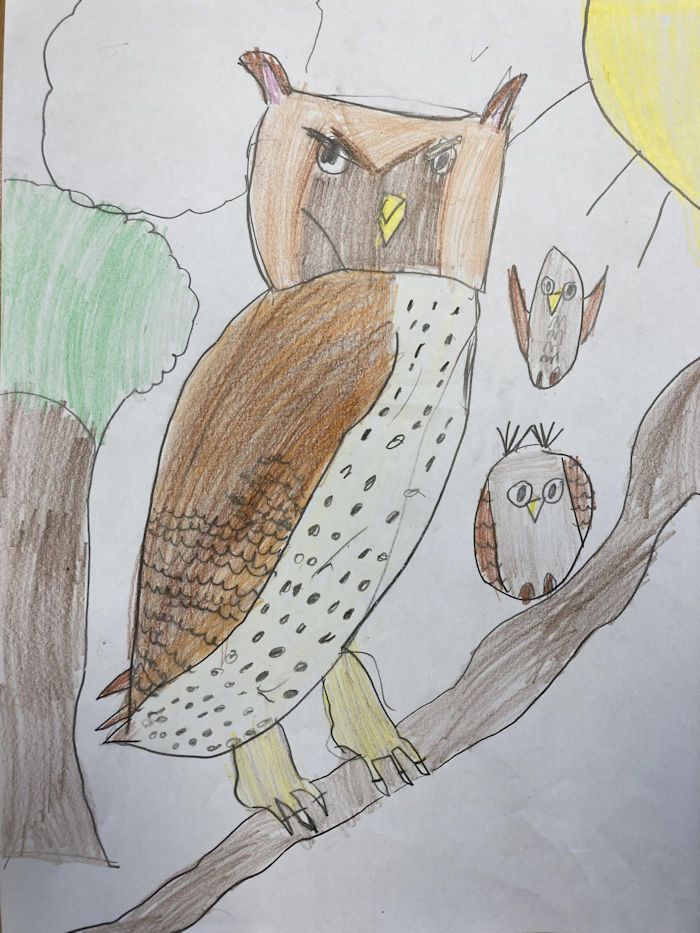 The authors propose that, rather than being carved by skilled artisans for use in rituals, many of the owl plaques were created by children, and more closely resembled owls as the children’s carving skills increased. They may represent a glimpse into childhood behaviors in Copper Age societies.